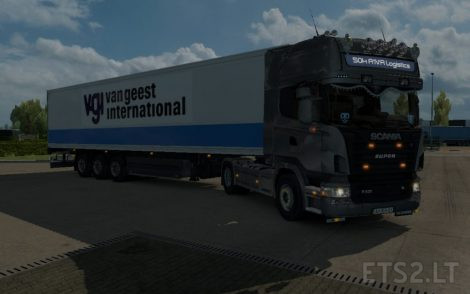 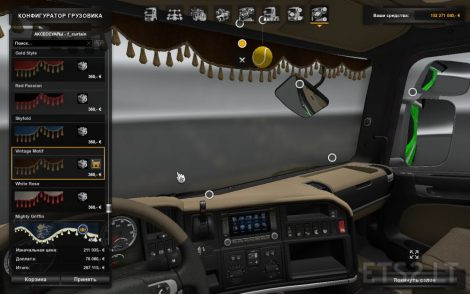 The return of the legendary Scania truck !!! The most realistic and high-quality low-poly 3D model. Absolutelly no drop FPS! A wide range of configurations and tuning!

Fixed a bug when choosing the chassis in the showroom, which was revealed during testing. Thanks Zeros for the help in testing! I apologize for the inconvenience!

Attention! Mod has its own physics, so all the physics mods should be disconnected and removed from the mod manager in order to avoid conflicts!

Please, do not repload my mod! Respect my work! I live in a war zone of Donbass and modding gives a small income.Please keep original link if you post it somewhere.

Thank you for understanding! Good game!