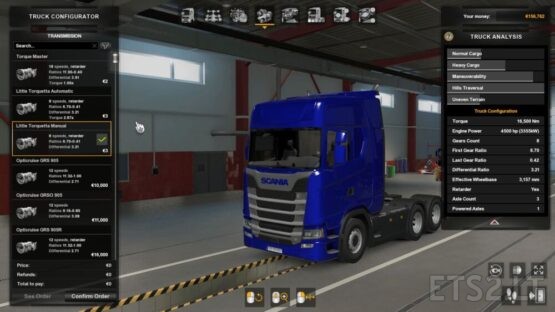 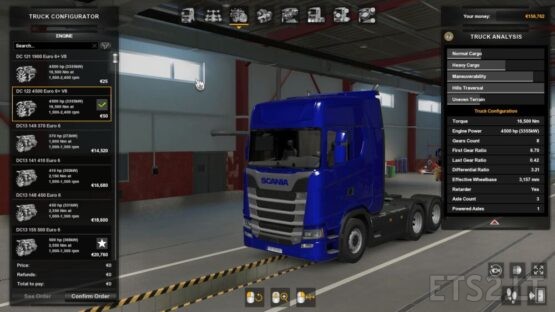 As the title says, I have a one engine and three transmissions for the Scania S 2016.