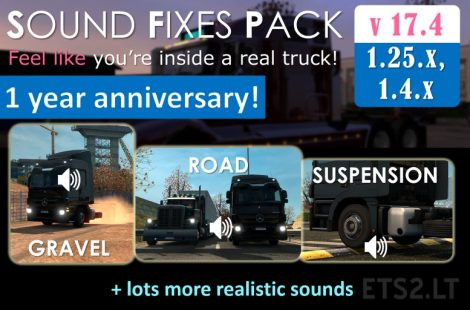 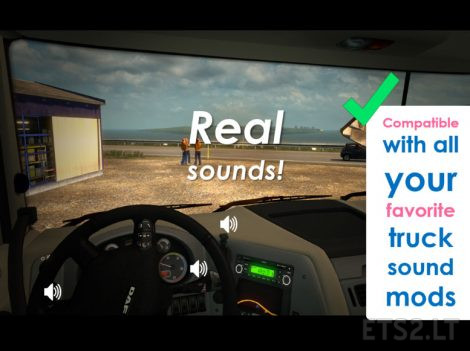 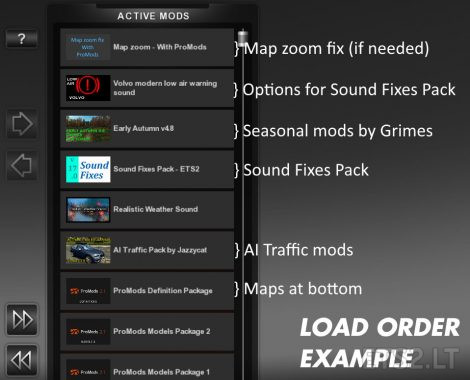 Decreased volume of police sirens from Europolice AI Traffic mod so they don’t sound too harsh in the interior. [ETS2 edition]

Added sound for bicycles in some areas (e.g. Lyon, France). Also patched bicycle sound volume bug in v17.3.1 with realistic volume so that they are only heard in close range. [ETS2 edition]
>>