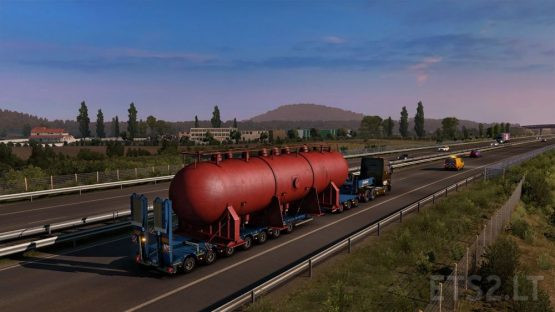 We have some news about Euro Truck Simulator 2 upcoming update. This is ETS2 1.38. SCS announced what continually working on bringing more content for the community to enjoy. In the next update, will be introducing new jobs for one of our more challenging DLCs, the legendary Special Transport add-on.

Also, they will include 3 new routes for drivers to take on in our latest map expansion for Euro Truck Simulator 2, Road to the Black Sea in an upcoming 1.38 update.

Each journey will come with its own challenges. So make sure to adhere to the GPS advisor and speed limit which have been set-out for you before your departure, as there is no room for mistakes! 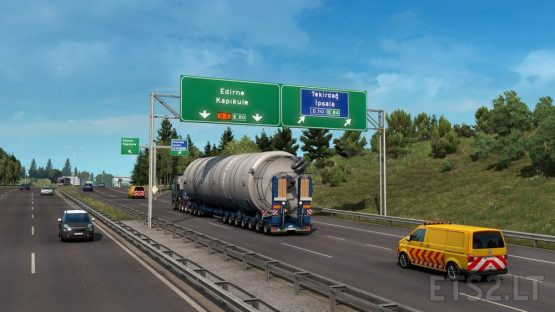 If you have already DLC Road to the Black Sea and Special Transport for ETS2, this will come as a free update in our next version release.

What do you think about new routes?