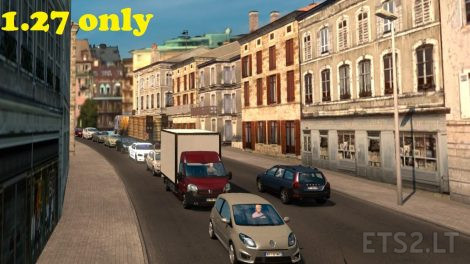 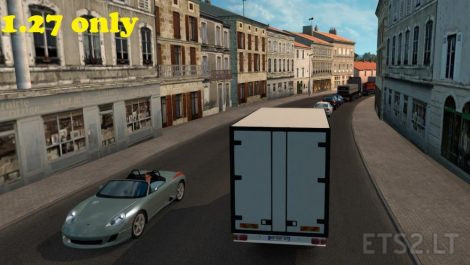 This version is only for 1.27. due to the new police cars, it will not work in 1.26 or below as well as the previous versions of my mod will crash the game version 1.27
changelog v2.1:
– adaptation for game version 1.27
– adaptation of semaphore_profile to game version 1.27
– reduced spawn of police cars (behavior unchanged)
– reduced trucks ratio to 0.7 (from 0.8)
– increased density on motorways and expressways (license plates warnings are gone in 1.27)
– added back some gaps in traffic absolutely necessary because in 1.27 much more Ai vehicles turn left than before (on large T crossroads basically all vehicles from 2nd lane will turn left)

if you have not yet update your game to 1.27, you should not use this version. my previous version (for 1.26) can be found still under the following link: